The Chartered Institute of Arbitrators (CIArb) and our Law Societies’ Joint Brussels Office hosted a joint panel discussion assessing the implications for arbitration of Brexit, the UK-EU Trade and Cooperation Agreement, and the UK’s departure from the Lugano Convention.

Brexit and the departure of the UK from the clearly have consequences for the ways in which cross-border disputes with Europe are dealt with. Choice of jurisdiction, and mutual enforcement of judgements may both be affected in the courts, whilst arbitration – under which enforcement is governed by the New York Convention and so is unaffected by Brexit – may be seen as a viable alternative option. In addition, the full implications for the mobility of arbitrators and practitioners is yet to be fully tested, given the context of the pandemic. Now, nearly 6 months on from the agreement of the UK-EU Trade and Cooperation Agreement (TCA), our expert panelists will assess these issues in detail, and explain if they think there will be any longer-term effects on the UK’s attractiveness as an arbitral seat. Specifically, we will address the following questions:
Questions
– What are the direct impact of the TCA on legal services in general, and arbitration and ADR in particular?
– What are the prospects for the UK’s re-accession to Lugano (and does it matter)?
– Could arbitration have a greater role to play in the event that the UK cannot rejoin Lugano?
– Is the ability of arbitrators, mediators and other participants in dispute proceedings to move easily between the UK and EU hampered by Brexit and the TCA? 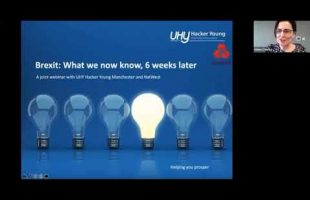 Brexit webinar, what we now know 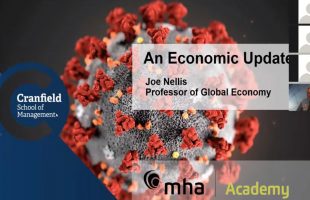 Economic Update 2020: Spotlight on the UK and Global Economy 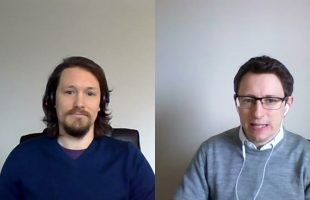 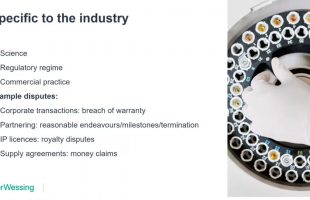 How to arbitrate a life sciences contract dispute 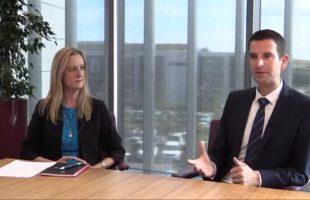 How to successfully Sell Your Business 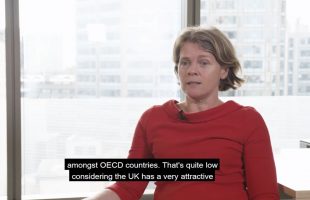 What makes a competitive tax regime? 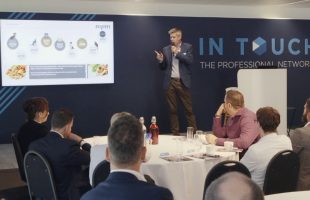 Is PE for me? James Bracewell 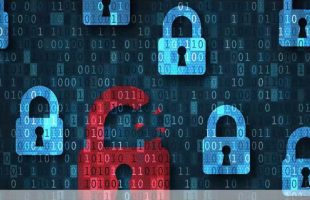 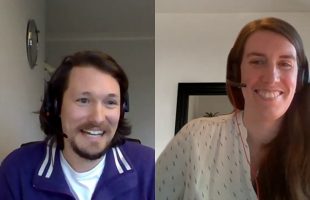 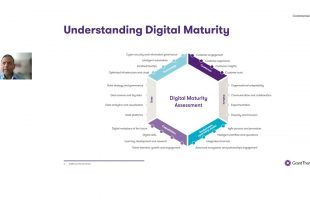 Digital Transformation – How can organisations improve their digital maturity? 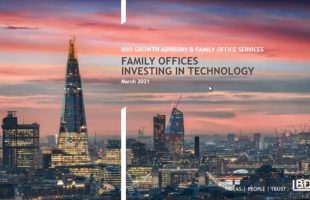 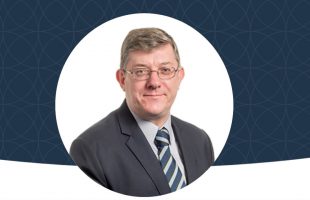 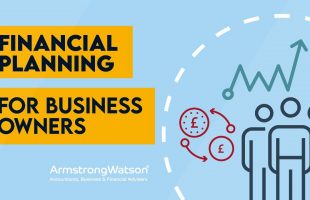 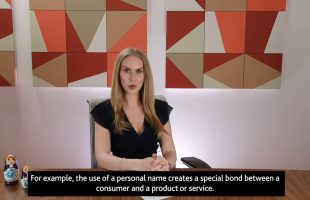 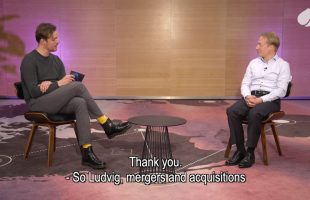 Capgemini Invent Talks: Understanding the Value of IT in Mergers & Acquisitions (M&A) 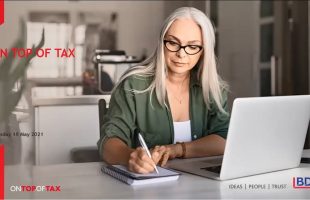 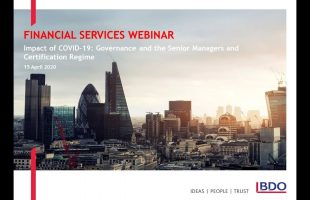 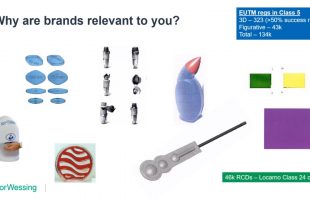 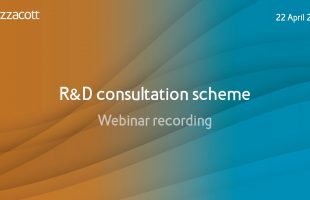 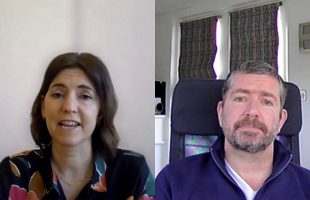 Business travel after Brexit – what can I do or not do?

BDO Professional Services Tax Webinar Series: Post-Budget update – what is the impact for your f… 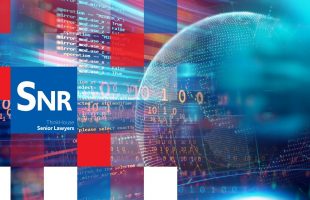 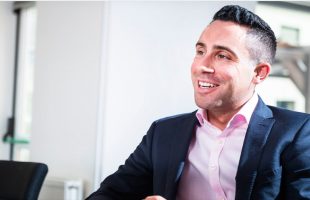 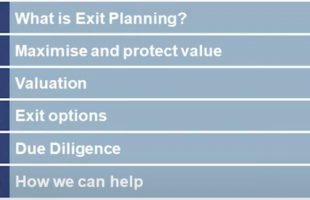 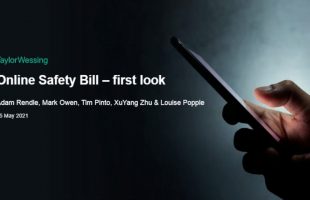 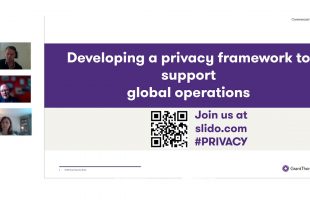 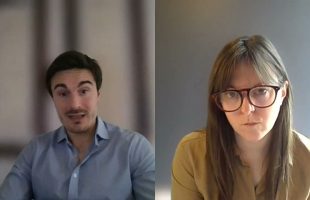 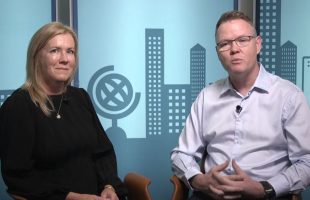 What is neurodiversity and what does it mean for your business? 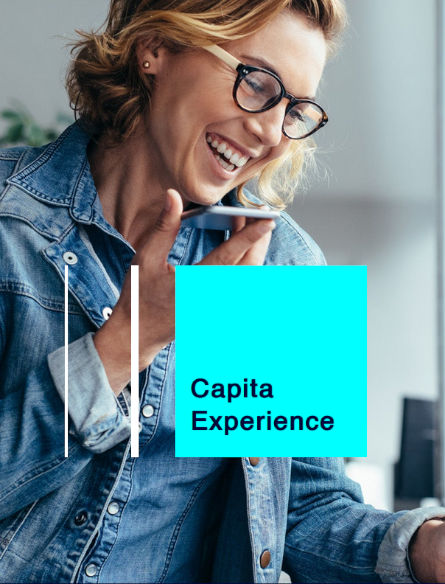